Skip to content
Hardware
There was a rumor going around that Intel would “strongly encourage” its partners to go DDR5-only for its 13th-generation Raptor Lake CPUs. That may or may not have been true, but at least one vendor is apparently shipping as many as five motherboards based on Intel’s Z790 chipset that will carry on with DDR4 memory support.

This news comes from a filing spotted on the Eurasian Economic Union website by Twitter leaker 188号, better known as @momomo_us. The filing describes numerous extant and upcoming ASUS motherboards, but the ones we’re interested in today are the models that end in the telltale “D4”, indicating that they are designed with DDR4 DIMM slots instead of DDR5. Those models are:

Folks familiar with ASUS’ motherboard branding will no doubt have already noticed that these models, despite using the high-end Z790 chipset, are themselves relatively lower-end models in the ASUS product stack. ASUS’ top-end motherboards are typically part of the Republic of Gamers sub-brand, while TUF Gaming and Prime branding is reserved for mid-range and value-oriented products. 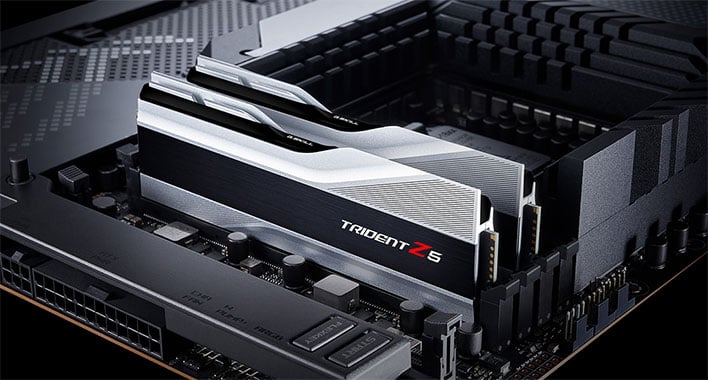 Gamers using Alder Lake CPUs often opted for motherboards mounting DDR4 memory, and not just because it was cheaper. Systems using DDR5 memory need expensive, high-speed sticks to hit the same game performance as systems with current-day 3200 or 3600 MT/s DDR4 memory. That’s because the latency of the DDR4 sticks is quite a bit lower than the cheaper and more readily available DDR5-4800 RAM.

With the price of DDR5 memory dropping every day, and more and more 6000 MT/s sticks hitting the market in preparation for AMD’s Ryzen 7000 platform (which is rumored to have a “sweet spot” at that speed), it might be a better idea for new builders to go with DDR5 for Intel’s latest and greatest. The extra memory bandwidth can really be helpful in certain tasks, like file compression.