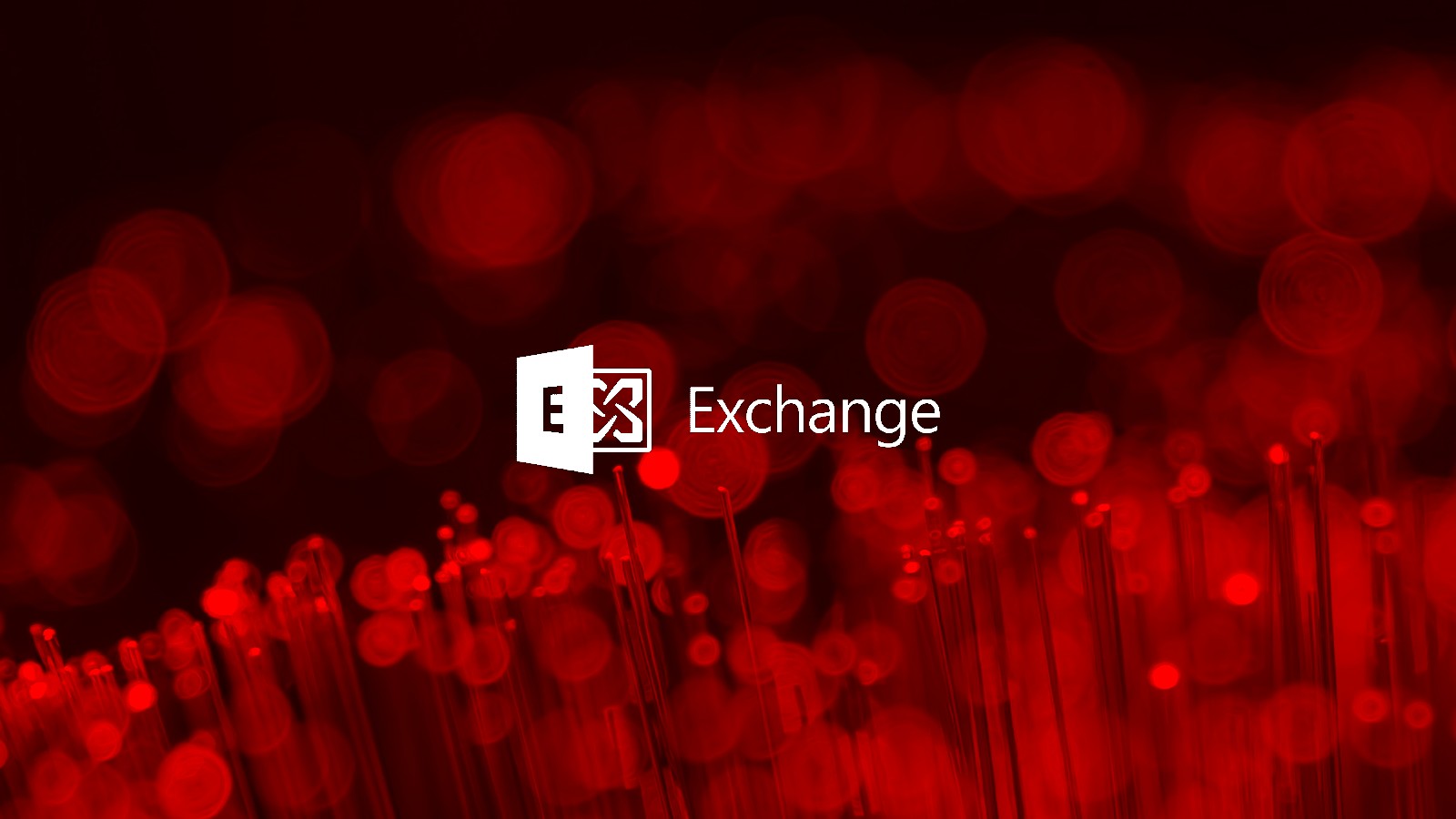 Threat actors are exploiting yet-to-be-disclosed Microsoft Exchange zero-day bugs allowing for remote code execution, according to claims made by security researchers at Vietnamese cybersecurity outfit GTSC, who first spotted and reported the attacks.

Friday morning, Microsoft confirmed the two new zero-day vulnerabilities are being used in attacks and are tracked as CVE-2022-41040 and CVE-2022-41082. They also confirmed that GTSC’ mitigations (shared below) are successful in blocking the attacks.

The attackers are chaining the pair of zero-days to deploy Chinese Chopper web shells on compromised servers for persistence and data theft, as well as move laterally to other systems on the victims’ networks.

“The vulnerability turns out to be so critical that it allows the attacker to do RCE on the compromised system,” the researchers said.

GTSC suspects that a Chinese threat group is responsible for the attacks based on the web shells’ code page, a Microsoft character encoding for simplified Chinese.

Microsoft hasn’t disclosed any information regarding the two security flaws so far and is yet to assign a CVE ID to track them.

The researchers reported the security vulnerabilities to Microsoft privately three weeks ago through the Zero Day Initiative, which tracks them as ZDI-CAN-18333 and ZDI-CAN-18802 after its analysts validated the issues.

“GTSC submitted the vulnerability to the Zero Day Initiative (ZDI) right away to work with Microsoft so that a patch could be prepared as soon as possible,” they added. “ZDI verified and acknowledged 2 bugs, whose CVSS scores are 8.8 and 6.3.”

The company has already added detections for these zero-days to its IPS N-Platform, NX-Platform, or TPS products.

There’s reports emerging that a new zero day exists in Microsoft Exchange, and is being actively exploited in the wild

I can confirm significant numbers of Exchange servers have been backdoored – including a honeypot.

GTSC has released very few details regarding these zero-day bugs. Still, its researchers did reveal that the requests used in this exploit chain are similar to those used in attacks targeting the ProxyShell vulnerabilities.

The exploit works in two stages:

“The version number of these Exchange servers showed that the latest update had already installed, so an exploitation using Proxyshell vulnerability was impossible,” the researchers said.

“We recommend all organizations/enterprises around the world that are using Microsoft Exchange Server to check, review, and apply the above temporary remedy as soon as possible to avoid potential serious damages,” GTSC added.

Admins who want to check if their Exchange servers have already been compromised using this exploit can run the following PowerShell command to scan IIS log files for indicators of compromise:

Microsoft and ZDI spokespersons were not immediately available for comment when contacted by BleepingComputer earlier today.

This is a developing story.